I am going to evaluate all of the fourth-round draft picks to determine an all fourth-round draft pick line. To recap, here is the following criteria that will be used: I’m not going to include any pick lower than the seventh round, their professor experience will be the main determining factor starting with the NHL, KHL, AHL, and/or any other professional leagues they played for.

The all-fourth round draft pick line are the following:

LW) Matt Belesky was selected in the 2006 draft (112th overall). He has played a total of 477 games with the Ducks (329), the Boston Bruins (143), and the New York Rangers (5). He has scored a total of 158 points (76 goals and 82 assists) in a span of 11 seasons. He has also played in 37 playoff games with the Ducks and Bruins, scoring 17 points (13 goals and four assists). He also has played in 247 games in the AHL with the Iowa Chops, San Antonio Rampage, Toronto Marlies, Syracuse Crunch, Norfolk Admirals, Providence Bruins, and Hartford Wolf Pack.

The Ducks lost him through free agency when he elected to sign a deal with the Bruins. He will always be remembered for his overtime game-winning goal against the Chicago Blackhawks in the Stanley Cup playoffs. He is still currently an active player.

C) Kevin Roy was selected in the 2012 draft (97th overall). He has played in 28 NHL games all with the Ducks and has scored seven points (six goals and one assist). He also played in 183 games in the AHL with the San Diego Gulls, Springfield Thunderbirds, and the Wilkes-Barre/Scranton Penguins. His total points are 123 (45 goals and 78 assists) in 183 games in a span of five seasons. He is currently still an active player.

RW) Jonas Ronnqvist was selected in the 2000 draft (98th overall). He has played in 38 NHL games with the [Mighty] Ducks and has four assists. He has also played in 97 AHL games with the Cincinnati Mighty Ducks and scored 33 points (13 goals and 20 assists) in a span of two seasons. Ronnqvist automatically earns this spot due to being 1 of three right-wingers (Kyle Olsen and Jackson Perbix). He is retired from professional hockey. 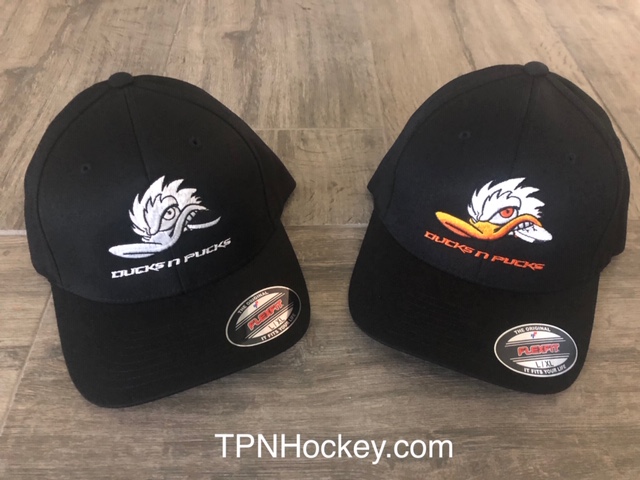 D) Sami Vatanen was selected in the 2009 draft (106th overall). He has played in 434 games with the Ducks and the New Jersey Devils and has scored 194 points (25 goals and 149 assists) in a span of eight seasons. He has also played in 70 AHL games with the Norfolk Admirals in a span of two seasons. The Ducks traded him to the Devils in 2017 and he was once again moved to the Carolina Hurricanes in 2020. He is currently active in the NHL.

D) Steven Kampfer was selected in the 2007 draft (93rd overall). He was subsequently traded by the Ducks for a conditional fourth-round draft pick to the Bruins. Kampfer has played in 211 NHL games with the Bruins, Florida Panthers, Rangers, and the Minnesota Wild. He has also played in 274 AHL games with the Bruins (AHL), Houston Aeros, Iowa Wild, Rampage, Wolf Pack, and Bruins (AHL) in a span of nine seasons. He is still currently active as a professional hockey player.

G) This was was kind of a rough one but I am going with Mattias Modig. Modig has spent significant time in the SHL and a minor gig in the ECHL. This was tricky but after watching some videos, I personally would want Modig in net and feel like the Swedish league is a lot more competitive.

This concludes the all fourth-round draft pick line. Be sure to stay tuned for the third-round lineup.

All 5th Round Draft Pick Team

All 6th Round Draft Pick Team

All 7th Round Draft Pick Team

Listen to our hockey podcast by clicking below or visit us at Podomatic, Spreaker, or YouTube.

Support us by becoming a DucksNPucks patron! Members can win game tickets, a $200 Cool Hockey gift card, and more!

Want to start your sports media career? Then Join The Puck Network!

DucksNPucks is part of The Puck Network, which covers the entire NHL. There are openings to cover your favorite team(s) and earn school credits! If you are interested, then apply by filling out the form here: Join Our Team. What are you waiting for? Start your sports media career TODAY!

Check out our hockey gear!

Want to hear more Ducks talk? Listen to our podcast!